A technology skills shortage is a “risk to businesses and economic growth”, the chief financial officer of Alphabet, the owner of Google, has warned.

“There is a strong economic need for more skills for the critical digital transformation,” Ruth Porat said. “We keep hearing from customers there’s a dearth of talent. During the pandemic, one in three small businesses said they would have failed if they didn’t have digital skills.”

UK government figures show there was a 50 per cent rise in technology job vacancies advertised last year and that almost half of employers were struggling to recruit for digital roles.

As part of an attempt to tackle this skills shortage, Google  is teaming up with businesses and charities such as TechVets to offer recognised certificates for training in areas where there is high demand, such as data analytics, digital marketing and IT support. The courses are online and take between three months to six months to complete.

"The Google Career Certificates provide a much needed bridge in order to upskill the wider military community. The self paced nature of the courses is ideally designed to fit around other commitments whilst equipping our members with in-demand, real-world skills that will help them find careers in both technology and wider business. Using industry-leading tools, along with instruction from people who have used the tools in their own businesses, the programme allows students to learn whilst building a portfolio of work that they can use to showcase their skills in future job applications. The Google Career Certificate programme is the absolute cornerstone of TechVets' offer to the wider Forces community." 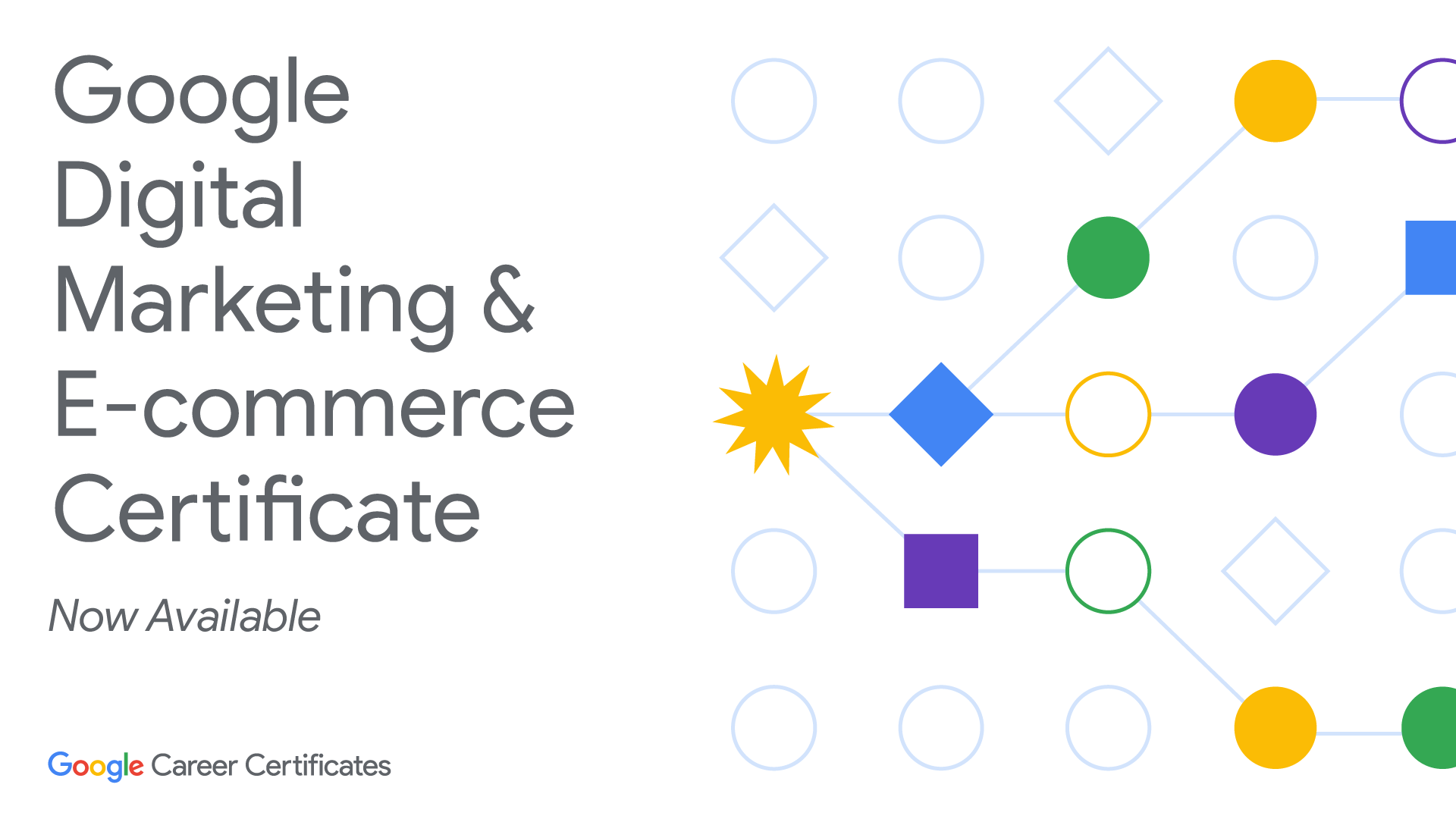 The UK tech skills shortage is real. Andrew Murphy, chief operating officer of John Lewis, said the retailer’s need for digital skills had increased exponentially through the pandemic as more shopping had moved online. “We are now in a situation where it has gone beyond living hand-to-mouth in terms of finding the talent and the skill that we need, and that’s just a keep-up scenario.

“We were advertising last week for 150 software engineers and the pyramid of IT skill in the UK simply will not support this.”

Adrian Joseph, chief AI and data officer at BT Group, said that Britain was in “the midst of the hottest labour market that we’ve seen for 50 years”.

Businesses are increasingly discussing diversifying their recruitment policies to find the skills they need. Rob Alcock, head of the BBC’s training department, said that the broadcaster needed to be able to “tap into brand new talent pipelines”.

The 10,000 scholarships on Google courses are being offered through organisations such as the Department for Work and Pensions and the Prince’s Trust. They are free to access, but without a scholarship students need to pay a monthly £35 subscription fee to Coursera, the delivery platform. One charity, TechVets, is giving access to the courses for free to those who have left the military (the courses are open to their family members too) who want to retrain for a job in technology.

Porat underlined the social importance of training opportunities outside of university degrees. “We need to bring in traditionally underrepresented groups, which includes women and other demographic groups, and it is a critical part of seeing everyone has opportunities,” she said. “I think you have polarisation in society and resistance to change when people can’t see they’re a part of the changing economy.”

This week, the government announced the creation of a Digital Skills Council, bringing together representatives from business and academia to look at the shortage of technology skills and a “quality deficit in the UK”.

This article is abridged and adapted from The Times.