Amanda joined the Royal Navy in December 2008 and decided to leave to focus on her growing family and be a stay at home mum.

When she signed off, Amanda was caught up in a whirlwind of mixed emotions. Her time was taken up by being a mum but at the same time from the moment she handed in her ID card she felt very alone. She went from being surrounded by colleagues all the time to being at home with a baby, remote from family and with a partner who worked away.

“The military was my other family, my support and it was my life. I was extremely proud to have been in the forces and helped protect our country.”

“I developed a huge skill-set ranging from resilience and determination to drive and a stubbornness to not give up! Working with such a diverse cross-section of society also grows your ability to show empathy towards others. I also took away leadership skills and most importantly the ability to work as part of a team, identifying and using other people’s strengths to achieve the best result.”

In terms of support from the military during the resettlement process, she was supported to gain her English and Maths qualifications and helped with CV writing. As she was married, she also already had a home and could transition on that front easily into civilian life.

Unfortunately, after leaving the forces Amanda’s marriage broke down and she had to relocate from Scotland with her two children and start from scratch with no money. Guided and supported by her mother, Amanda moved back to her hometown of Blackpool and started her own business and returned to her studies. Having set up an events business in 2017, when Covid struck Amanda knew that she couldn’t keep running her business. It was during this time that Amanda discovered TechVets.

In April 2021, Amanda enrolled in a Cyber Security degree, continuing to work hard to expand her knowledge via various platforms. In September she became a moderator for her Open University Cyber Security discord server and in October Amanda began volunteering for TechVets and as a helpline supervisor for The Cyber Helpline Charity. Alongside these roles she also secured her first paid cyber role with the northwest cyber resilience centre in Manchester.

“TechVets has given me that sense of belonging that I found in the military. I get the best of both worlds. I’m surrounded by people who totally get my military mindset and who want to help me succeed. If I need to rant, they’re there for me, if I need any help with questions they’re there. I’ve got my extended family back”. 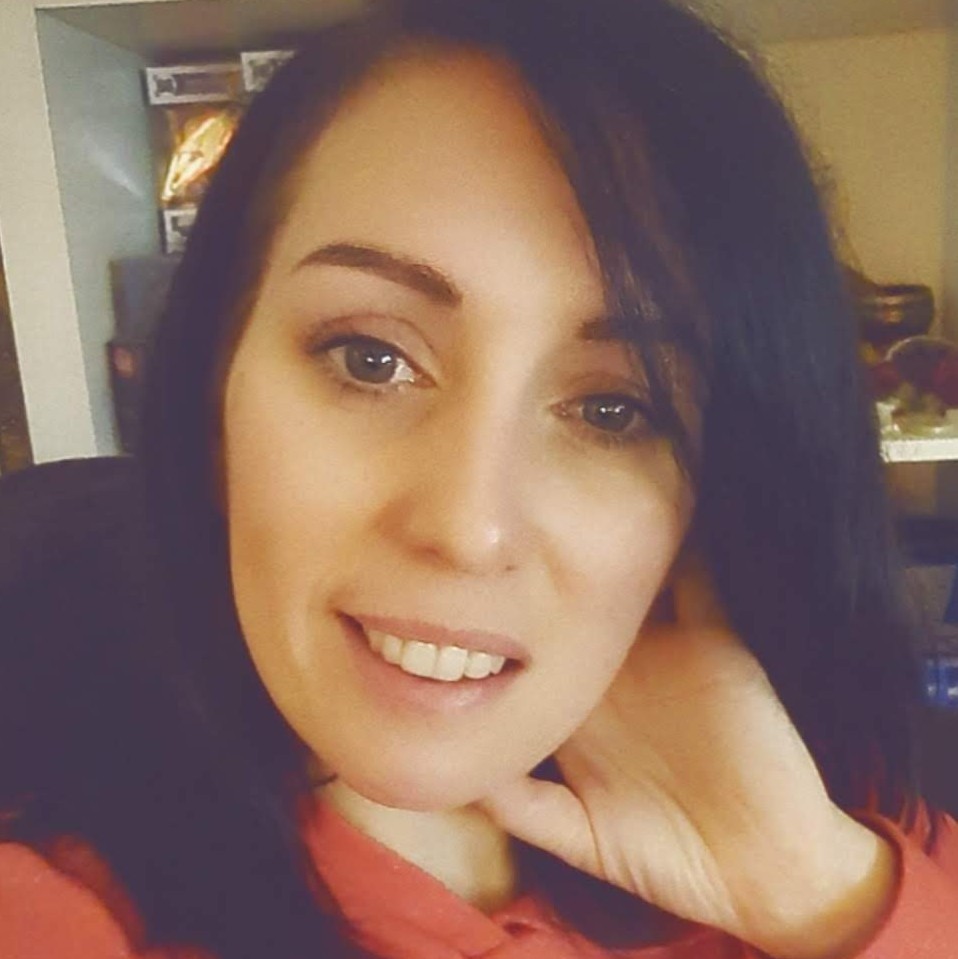 A career in tech wasn’t always on the cards for Amanda. At 16, she left school and studied ICT at college and then later pursued a HNC in Software Development. “Designing web pages wasn’t something I wanted to do in my life, so I dropped out. Cyber security wasn’t readily available as a subject back then so this area wasn’t an option either”.

Fast forward to 2022 and Amanda is now in full-time cyber security employment. “I’m absolutely loving working in Cyber Security. I’ve always known I’ve been good at working in tech but I just didn’t know which area that I would thrive in, until now”.

Amanda’s advice for others who are considering leaving the military and pursuing a career in cyber security or tech?

“If you’re in the military and it’s becoming harder for you to get up in the morning to do your job and you’re feeling like it’s becoming more of a burden, then you really need to consider your own personal goals. What you’ve got to remember is, this is your one and only life and it’s up to you how you live it. Coming out and being surrounded by civvies is scary, and sometimes frustrating, but there are a lot of good people who will help guide you through the process, help you get to where you need to be. You won’t be alone. Most importantly, you have so many skills that civvies don’t have that you can implement in any role that you want!”