From Freefall to Landing On Your Feet

In this installment of dog tags to data tags, we catch up with former Para Bill Magkourilos who went from jumping into the unknown presented by leaving the British Army, to landing on his feet with global tech giants, NAMOS Solutions.

Bill Magkourilos served with the 2nd Battalion, The Parachute Regiment. For Bill, serving in 2 Para will always be “the highlight of my life” – he thoroughly enjoyed his time traveling around the world on various training exercises and deployments and making friends for life.

After joining the military in 2013, Bill decided to leave in 2 PARA in 2021 following the birth of his daughter. Realising that he was missing many of her key early life stages was the turning point and triggered his decision to leave. Even though the Army equipped Bill with key soft-skills such as pride in his work, the ability to work under pressure, with others and to deadlines, he still felt apprehensive about starting work and a life outside the Army.

When it came to the resettlement process, Bill knew he was going to work in the IT sector as it was in this industry that he had prior experience and an interest. Yet, while he had knowledge and experience, it felt like a long time since he had worked in the civilian sector, and everything, especially technology, had changed. Nevertheless, Bill knew that tech had always been his passion and presented the least risky path to pursue when it came to long-term provision for himself and his family. With this in mind, Bill put all of his efforts into finding himself a job in tech by upskilling through a few courses and getting straight into job seeking.

It was at this point that Bill discovered NAMOS Solutions. NAMOS Solutions is a successful and continuously growing London-based consultancy offering Oracle solutions to clients. Bill joined them via the first iteration of their Veterans Programme back in June 2021. Since joining, Bill has been supported with training and on the job support. The culmination of this support has seen him secure several Oracle certifications and he is now working independently on projects as an Associate Consultant within the NAMOS Solutions Technical Team.

For anyone who wishes to embark on a similar resettlement journey, Bill has plenty of advice.

He says, 'Start within, find where your passions lie and understand what you want to do, research the sector and what is required of you. Then set your sights on creating a plan to break into the sector using the resources the Army provides for you during resettlement. Most importantly though, make a robust resettlement plan and have everything prepped before you even do the 7 clicks."

When Bill was leaving the military his resettlement was his greatest concern – how quickly would he find a job? Would be easy to fit into a civilian workspace? Having been out for a few months now Bill says that he was fortunate as both concerns were resolved quickly. 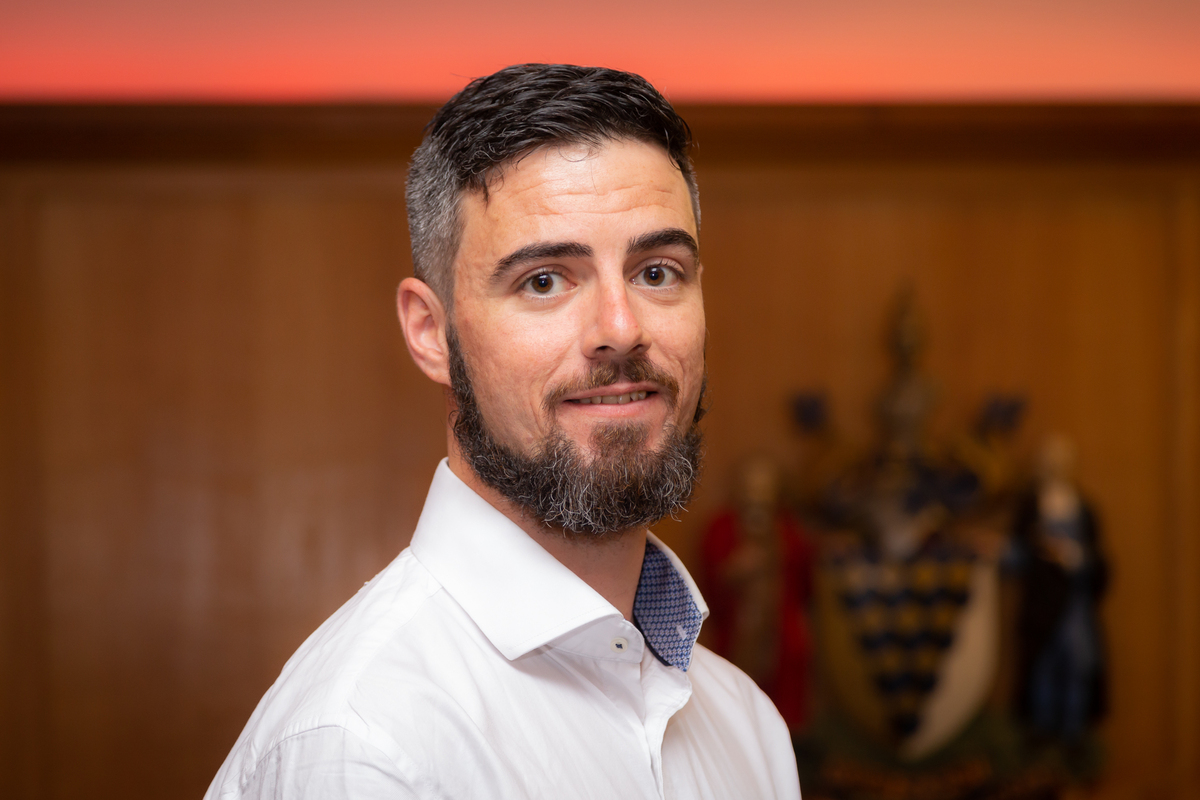 "I can say that thankfully both my concerns were resolved quickly. Having found my current job through the Veterans Programme offered by Namos Solutions I was able to transition into civilian life more smoothly than some of my counterparts".

Within NAMOS Solutions, Bill’s mentor is his workstream lead Rajeev. Bill says he has been great from the “get-go”.

"He was fully supportive of me when I was learning a completely new skillset. Rajeev is always there to assist with queries and help me to grow in my work. He's been a huge help as I adjusted to the civilian workspace".

For anyone who is considering leaving the military but is too scared to go through the seven clicks to freedom, Bill offers this advice,

"The more you think about it, the less likely it is that you'll do it. So sit down, make your plan and take the plunge. If you have set up a good plan of what you want to achieve, along with a few backups, you won’t fail."

We asked Bill if he had any regrets about leaving the military; he says at times he does miss the forces.

"I would be lying if I said no. I wish I could have served longer but under the circumstances of choosing between family life or work life, my choice was clear. I am grateful for what I achieved, what I experienced and the blokes I met in my time."

Technology Veterans Foundation, is a not-for-profit registered in England and Wales as a Company Limited by Guarantee No. 11919119.